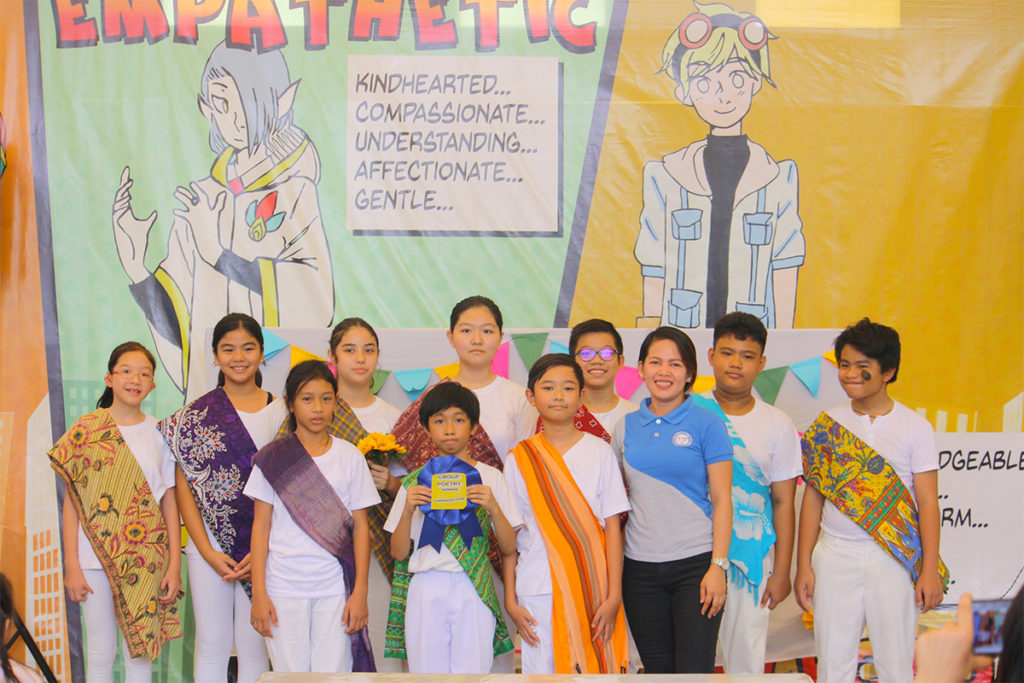 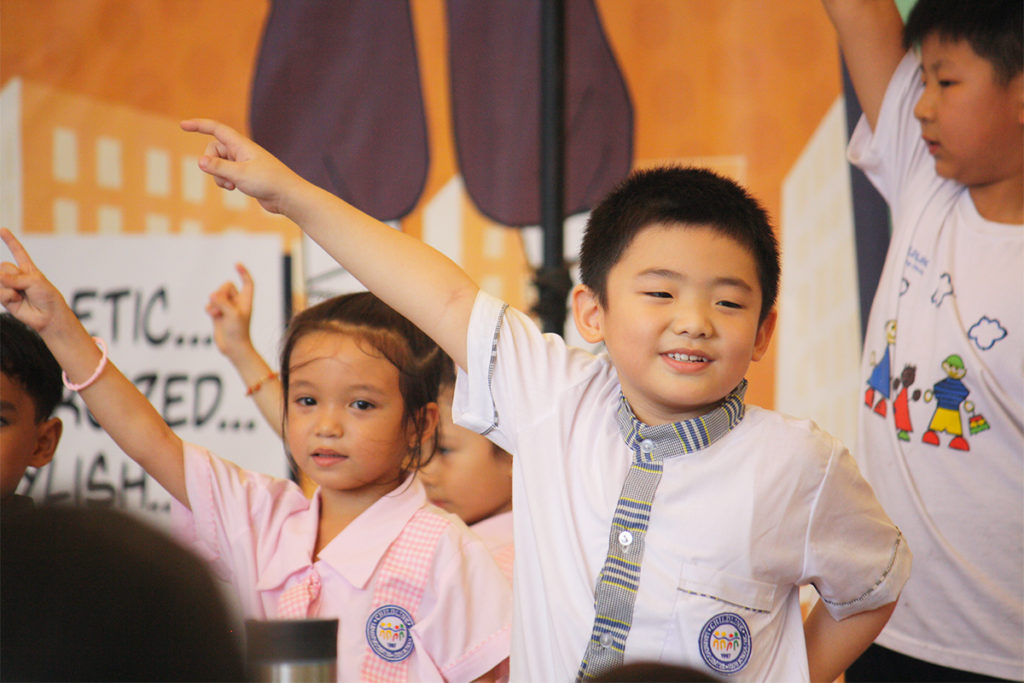 Last August 15, Childlink Learning Center celebrated Languages Week, our equivalent of the national celebration of Buwan ng Wika. This event is celebrated to showcase our pride as Filipinos and also to show appreciation for the other languages spoken in school. Every year, the Linkers perform Filipino poems and songs, and prepare costumes to represent and give honor to our heritage. Other students will also prepare performances in other languages such as English and Chinese.

This year, the Linkers did their best to match the theme “Wikang Katutubo: Tungo sa Isang Bansang Filipino.” Each grade level prepared a unique and graceful performance to compete with other grade levels. These performances were then judged by parent and teacher representatives. Each level had individual competitors. Grades 1 and 2 performed a role play on Filipino culture, Grades 3 and 4 recited a Chinese poem, and Grades 5 and 6 gave their rendition of Filipino poems. All levels did their best but, in the end, the Grades 2, 4, and 6 won the competition in each of their respective categories for the Elementary division.

For the High School division, students performed a play with the theme “Equality for all the People, No Matter What Race.” For their performance, the students of Grades 8 and 10 were grouped together, as were the students of Grades 7,9 and 11. All the Linkers gave wonderful presentations but only one group could be selected and that would have to be the one with the most outstanding performance. In this case, it was the Grades 8 and 10 who emerged as the champions for the High School Division.

It really was a successful Buwan ng Wika, or in Childlink’s case, Languages Week celebration. The Linkers learned a lot about Filipino culture, there was a creative immersion into how other languages were used, and all the students got to practice different kinds of acts and performances. We can’t wait until next year! 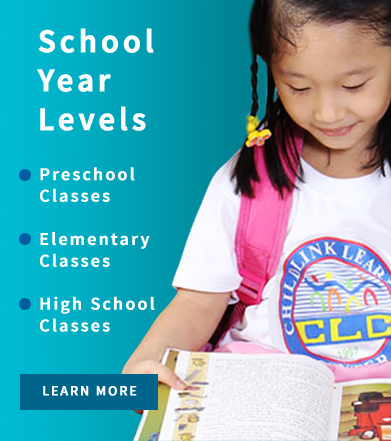 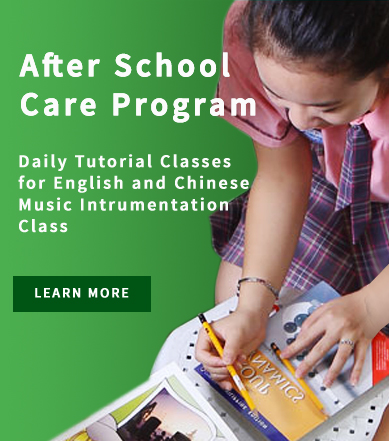